This post was adapted and republished with permission from the original author, Kali Hawlk, a member of our Boston Business Women leadership team. We’re excited to share this story she wrote with you!

Kali adds: “I hope this resonates with others..  I think the most important thing for all of us to understand is that we are NEVER alone. There are ALWAYS people — incredibly strong women, at that! — who are there for us.”

We hope this reminds you, as much as it reminds us, of the purpose, the mission, and the spirit behind Boston Business Women: we are empowered women helping women, and we believe in collaboration over competition.

People suffer from countless irrational fears. Maybe you scream out loud at the sight of spiders. Perhaps you can’t stand the way snakes slither across the ground. Neither of these animals is likely to cause you harm, but you feel fear anyway.

Or maybe your fears are a little more intangible. Do you feel downright frightened at the thought of failure, or the idea of being wrong? Are you scared of change or the unknown?

Again, you’re unlikely to come to real and lasting harm by these concepts. But that’s why your fear of them is irrational.

But one irrational fear of mine trumps all others. For most of my life, I’ve been absolutely terrified of women.

A BRIEF HISTORY OF HOW GIRLS DEVELOP FEAR OF WOMEN.

Laughing yet? I know, it sounds ridiculous — but it’s true. I spent years living in fear of other girls, and as I grew up, other women.

Looking back, however, I think I need to give myself a little bit of a break. Irrational fears are irrational because there’s no logic behind them; there’s no reason for feeling scared.

But I can pinpoint a number of origin points for my fear of members of my own gender. As I think back, memories swim to the surface of my mind:

When I found out a childhood best friend had spent months making fun of me behind my back with other girls in the class.

When another friend distanced herself from me because other people she hung out with said I was not cool enough.

When girls in my high school class called me a slut, said I was anorexic, loudly whispered about how ugly and weird I was so that I could hear them.

When at a friend’s dorm in college after the guys went outside, the group of girls who I thought were my new friends started whispering and texting each other before getting up, going to another room, and closing the door, leaving me in the room by myself.

That last one is a memory that still makes me sick to my stomach to think about. I had just gotten out of an awful, mentally abusive relationship and felt like I had nowhere to turn. A childhood friend invited me to hang out with his usual group, and eager to make new friends in my effort to rebuild, I accepted his offer.

I was so happy to have found a really cool group of people that seemed to like and accept me at a time where I felt so incredibly low about myself. The night I recall when thinking about how wary I am of girls, we had gone to a hockey game before coming back to someone’s dorm. At the game, I sat at the end of the row… and the girls I was excited to hang out with all ignored me.

I was bewildered and confused. I glanced at the girl next to me. She was texting someone and I could see the phone screen. The message said, “you’re so much prettier than her. You have nothing to worry about.” She sent it, and started typing another. The next text read, “She’s just a slut and she’s embarrassing herself.”

Later, I learned those texts were referring to me. Apparently, one of the girls liked the childhood friend who invited me to hang out with this group. Earlier that day, I walked next to him as we all went to the hockey game and we chatted about how his sister was doing. The girl with this crush interpreted this as flirting, and was pissed.

She rallied the troops during the game, and by the time we got back to the dorm they all decided this was grounds to hate me. The guys grouped together and meandered outside, and at first, all of us girls where in the living room. Everyone sat in a tight little group, huddled away from me, with a lot of whispering and giggling. Then, without saying a word, they all got up, walked to another room, and slammed the door.

I sat in the living room, alone and confused about why I seemed so unworthy, feeling about as low as I ever have in my life. Tears streamed down my face as I tried to decide what I should do. Minutes ticked by as I sat and stared straight ahead, listening to muffled laughter from behind the closed door of the other room.

Eventually, I gathered up my things, wiped my eyes, and went to go find someone who could walk me back to the parking lot I’d left my car in earlier that day.

THE CONSEQUENCES OF A LACK OF FEMALE SUPPORT.

Those grade school and college experiences stand out in my mind when I search my memories, but there were countless other little incidents that all added up to convince me all girls hated me. I didn’t know what it was, but it was clear that there was something about me that other girls loathed — and they were going to punish me for it.

I developed extreme fear and anxiety whenever I had to interact with women and actively avoided female friendships for the next five years. I even lost confidence in the few girls I once counted as friends, and withdrew from them in fear that they too would eventually turn on me.

It was more comfortable to spend time alone than to spend more than five minutes with another woman. But this retreat meant pulling back from half the freakin’ population, which left me almost recluse-like.

I spent my early twenties cringing back from social interaction, fearing the next bout of embarrassment, rejection, or betrayal.

And I suffered because of it, far beyond a lack of friends. I trudged through far more hardship, confusion, angst, depression, and crisis than I needed to endure because I had no female friends to support me. I had no female coworkers or role models to lean on or look up to.

I had no mentors, and therefore, no guidance, no help, and no clue about who I was, where I was going, or what I was meant to do.

I had no sense of self worth, esteem, or confidence. I was lost in a self-imposed wilderness, with no map that showed me how to find my way out — or even how to simply find myself.

THIS IS NOT (JUST) MY STORY.

Maybe your story isn’t as extreme. Maybe you didn’t go through a period of fearing women or trying to avoid female friendships.

But at some time in your life, you’ve experienced other women actively trying to drag you down. You’re familiar with how it feels when a girl tries to tear you down, deliberately tries to make you feel unworthy of something you absolutely deserve.

I’m sick of seeing women tear each other apart. And I’m done asking why we do it, why we attack our sisters and jealously guard against anyone we feel as threatening at every stage of life.

I decided that I needed to do something about it. From that desire, I started asking how I could support, care about, and empower the women around me. I believed I couldn’t find the community for women I so desperately wanted for myself until I started reaching out to practice what I wanted to see from other powerful women.

HOW A GROUP OF EMPOWERED WOMEN CHANGE EVERYTHING.

So what changed? What brought me from irrational fear of my own gender to being surrounded by an insanely inspiring group of women who lift me up and support me and remind me that I’m worthy of my goals and dreams?

This was a multi-step process that happened over a period of about four years. I went through a lot of personal change, in that I found some confidence and self-worth and my place in the world.

I also went through a lot of professional change, too. That brought me into contact with the first women I had ever met that, even though they barely knew me, were tripping over themselves to help me succeed in what I wanted to achieve.

I started writing and blogging, and discovered an awesome community for women filled with likeminded people — many of whom were female. I built new connections with coworkers and clients when I launched my own freelance career and consulting business.

All of those connections were with badass women who set an incredible example. I looked up to them as role models, as amazing people I aspired to be, and as mentors.they made an impact by just being themselves.

And they made an impact by just being themselves.

They were also eager to see other women succeed, and they didn’t fear competition. They gave away everything they had to teach. They guarded nothing with jealousy; they looked at no other women with envy.

This group completely changed how I felt about other women, and made me so excited to build new female friendships. For the first time in my life, I didn’t feel scared of girls. Not only that, but I started actively seeking out women to spend time with, to learn from, and to build awesome relationships with.

That’s how I found Boston Business Women, and, to my delight, eventually came to contribute as part of the leadership team of this powerful organization.

LET’S BUILD THE COMMUNITY FOR WOMEN WE ALL NEED.

Every story is much more deeply complex than a single (albeit long) blog post can cover. But this is one very formative part of the story on how I came to find Boston Business Women and why this community means so much to me.

Today, I believe my purpose is to help women find their own confidence and courage, to find strength that comes from within — instead of relying on the rush of power you get when you take others down in order to feel confident and strong.

I believe women deserve a mentor, someone who can provide guidance, support, and advice. I believe that women who have reached the peak of success should pause at the top, take in the awesome view, then turn around and pull another woman up after her.

THAT’S WHAT I’M HERE TO DO. READY TO JOIN IN AND DEVELOP YOUR OWN LIFE-CHANGING RELATIONSHIPS WITH WOMEN WHO ARE HERE TO EMPOWER YOU TO LIVE BETTER?

Get the community and connection you crave at the BE BOLD Conference.  Buy your pass here! 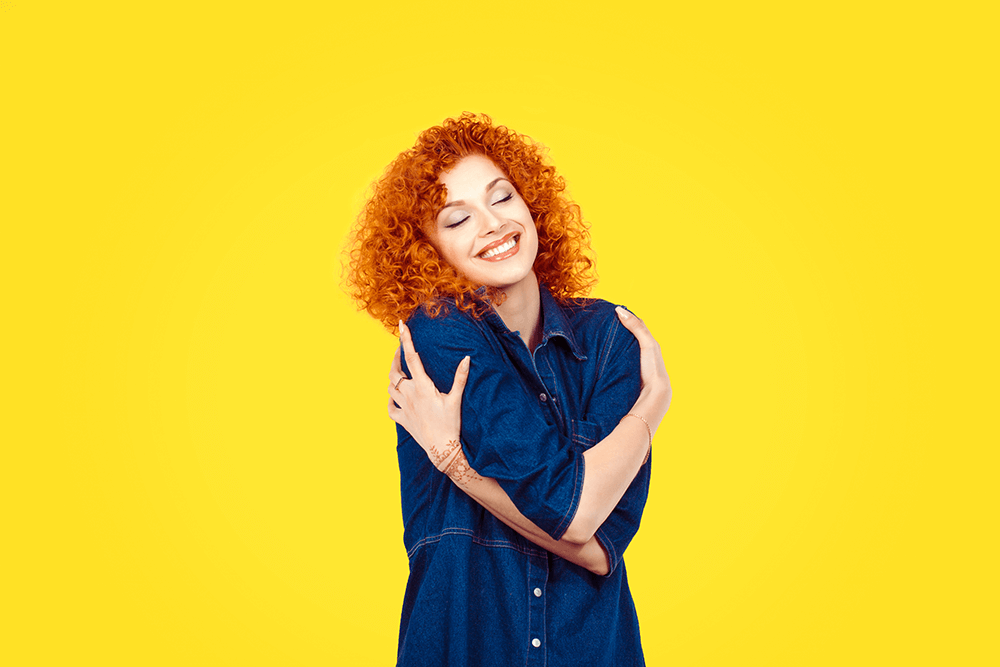 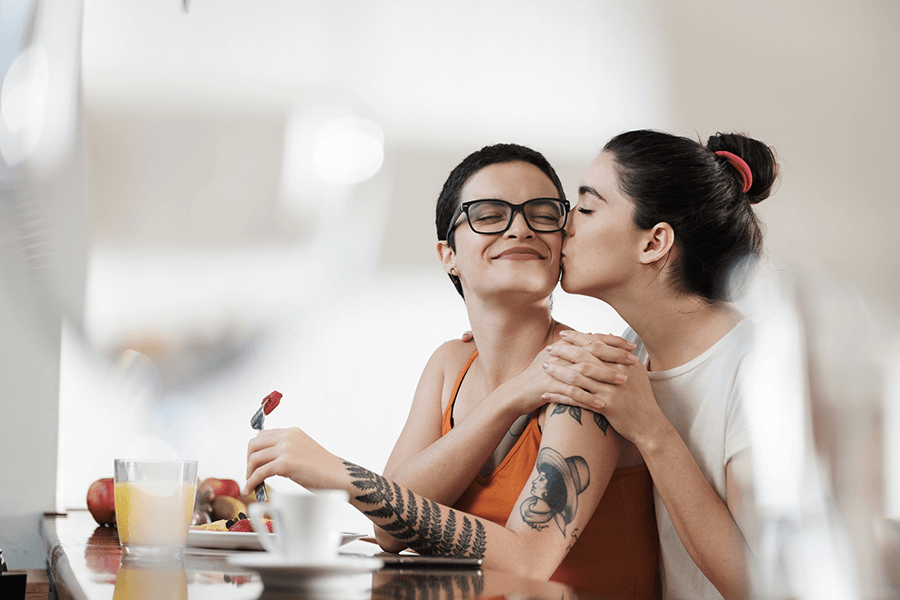 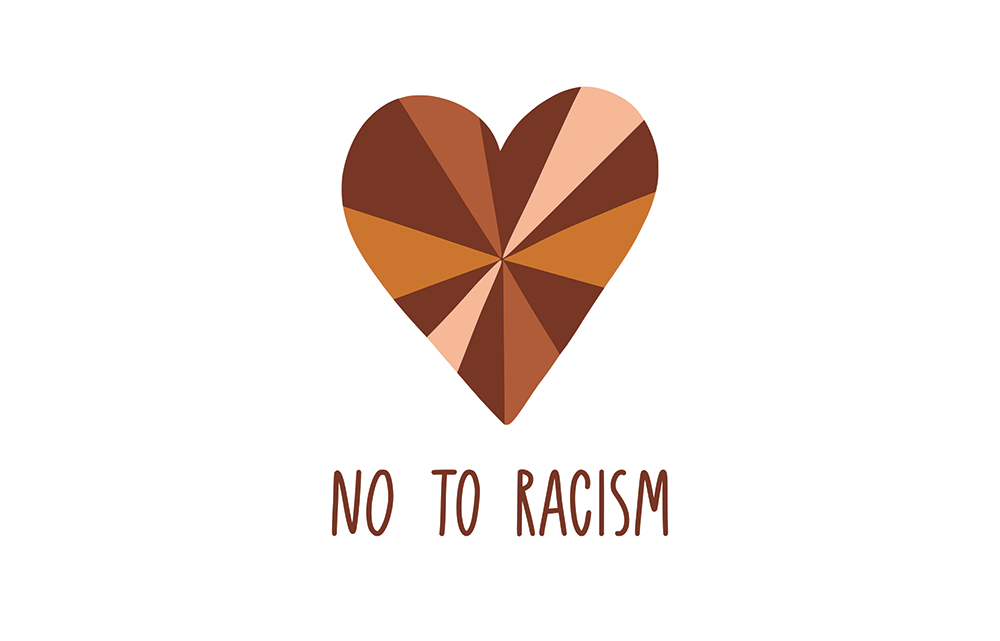 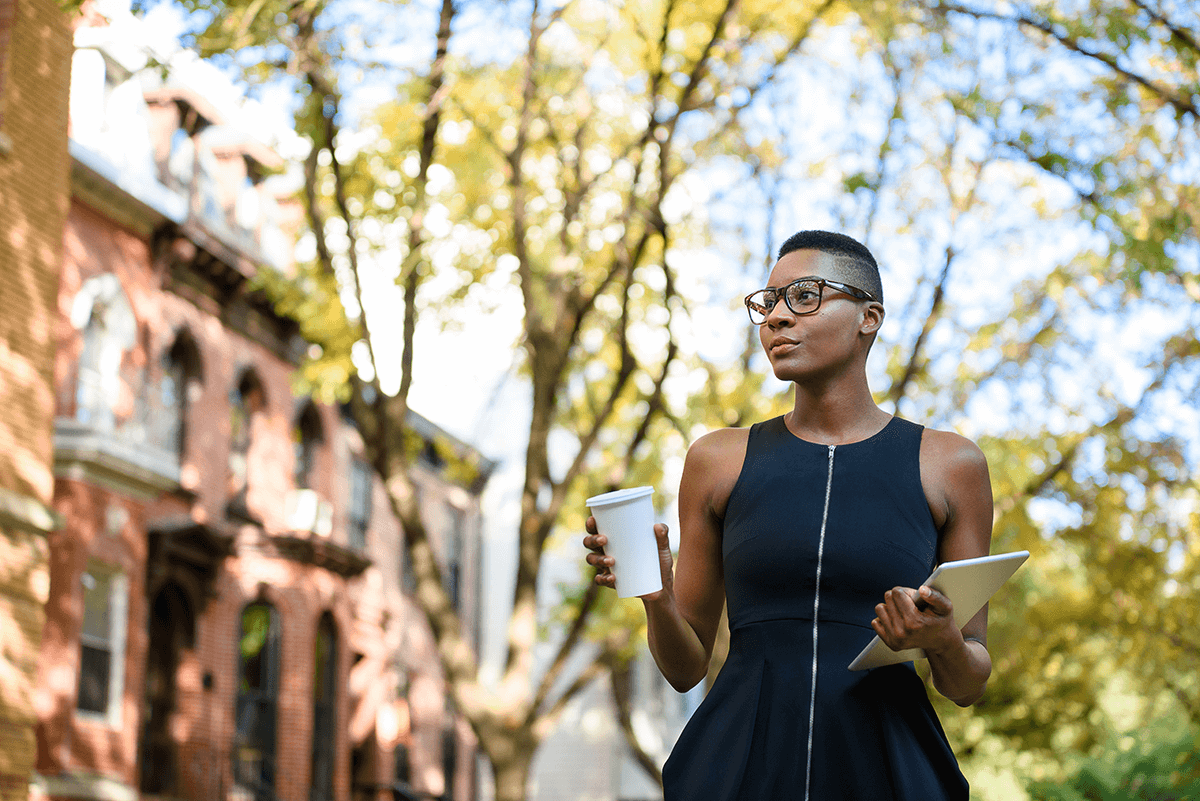