We’re pleased to introduce you to our first Boston Business Women’s membership giveaway winner! After sharing her story with us, we felt moved and inspired by Marissa and the impact she’s already made on our community.

We’re excited to have her as an official member of our organization, and even more thrilled to share how Boston Business Women connections make a profound difference in the lives of women all around Massachusetts — personally and professionally.

Marissa, take it away!

After years of searching, countless jobs that left me unfulfilled and a desire to start fresh, I launched my own website.

But wait, let me back up.

I made the rash decision after college to move to Italy and marry a man I had met while studying abroad. (Cliché, I know!) I loved Italy and the Italian way of life, and Italy loved me! It was a perfect relationship for a girl in her early 20’s who had no idea what she wanted or who she was. I taught ESL and Zumba to survive there, but never really  latched on to either of those things. I quickly realized that every job I had ever had was just to help others somehow; even my English classes were more like therapy for people. (There were tears!) Later, I became a personal trainer and Nutrition Coach in the hopes that I could motivate and empower, women especially, through that medium. It didn’t work out because, let’s just say Italian women are not exactly jumping at the idea of giving up pasta.

After my father’s tragic death in 2013, I was changed somehow. Soon after I left my husband and left Italy in the span of a week. I just knew there was something calling me and I had to run to it. I moved into my mother’s basement with no money, no career, no assets, no relationship and certainly no idea of what to do. I became a waitress. I hustled. Through circumstances and chance encounters I discovered Reiki, and OH MY GOD – I found it. My home. My career. My Self.

I was completely engrossed in healing and everything metaphysical. I studied hours on end and became self-taught in the Tarot. I was receiving messages from Spirit and people’s Higher Selves on how they could heal and grow. Requests for readings and healings were coming in faster than I could keep up with. It was time: I launched my own website.

A friend suggested I check out the Boston Business Women facebook page and I immediately felt so much love and acceptance in that community! I decided to just bite the bullet and introduce myself and share my site, which I did absolutely no marketing for. The response was magnetic. Countless emails, messages, calls, friendships and connections happened from that one post. There was a ripple effect of absolute magic and confidence. I can't begin to explain what it did for me professionally. It made me feel professional! It made me feel like, ``yes, I am legitimate! Yes, there are people who are looking for my unique style of coaching and healing! Yes, my tribe is out there!

I’ve made two incredible friends from the post I shared on the BBW facebook page. One woman I “met” became a mentor and close friend, and we’ve had countless chats since then including our own breakthroughs and ideas on how to collaborate and join forces in the future.  Another new friend invited me to her business sharing a day of healings and readings with her clients. I feel so blessed to have found these like-minded women to share ideas and encouragement with. I have few people in my friend circle who do what I do, let alone understand it, so this has created a huge shift in my personal life.

I still look back on that original post and think how amazing the response was. These women were saying, “we see you and we support you.” Honestly, that’s not a typical occurrence in this world today! Women are not as encouraging as they should be with one another and that post really showed me how much we all benefit from lifting each other up! In a time in my life where I felt like this was my chance to be my authentic self and share my talents with the world, the response from the BBW group really pushed me forward and gave me the confidence and excitement to know that what I’m doing is valid and is something that people want!

I'm just so grateful to this group and its creators. What you've done is larger than you can even know. The impact is huge, because, for example, the readings I've done with women who have found me from the page have inspired them to leave bad boyfriends, quit jobs and for some, seek professional help.

That kind of impact can’t be measured and they wouldn’t have found me if it weren’t for this group. Thank you.

Want to connect with Marissa? You can find her online at www.marissabognanno.com, or follow along with her healing guidance on Instagram at https://www.instagram.com/marissa_healing.
If you want to make more connections and enjoy a stronger sense of community with other empowered women, join us! Learn more about Boston Business Women membership here.

Get the community and connection you crave at the BE BOLD Conference.  Buy your pass here!

Special thanks to our guest contributor, Ministry of Supply. Ministry of Supply is also a BE BOLD Conference partner. You can connect with them and learn more about their brand at our event in Boston this spring! 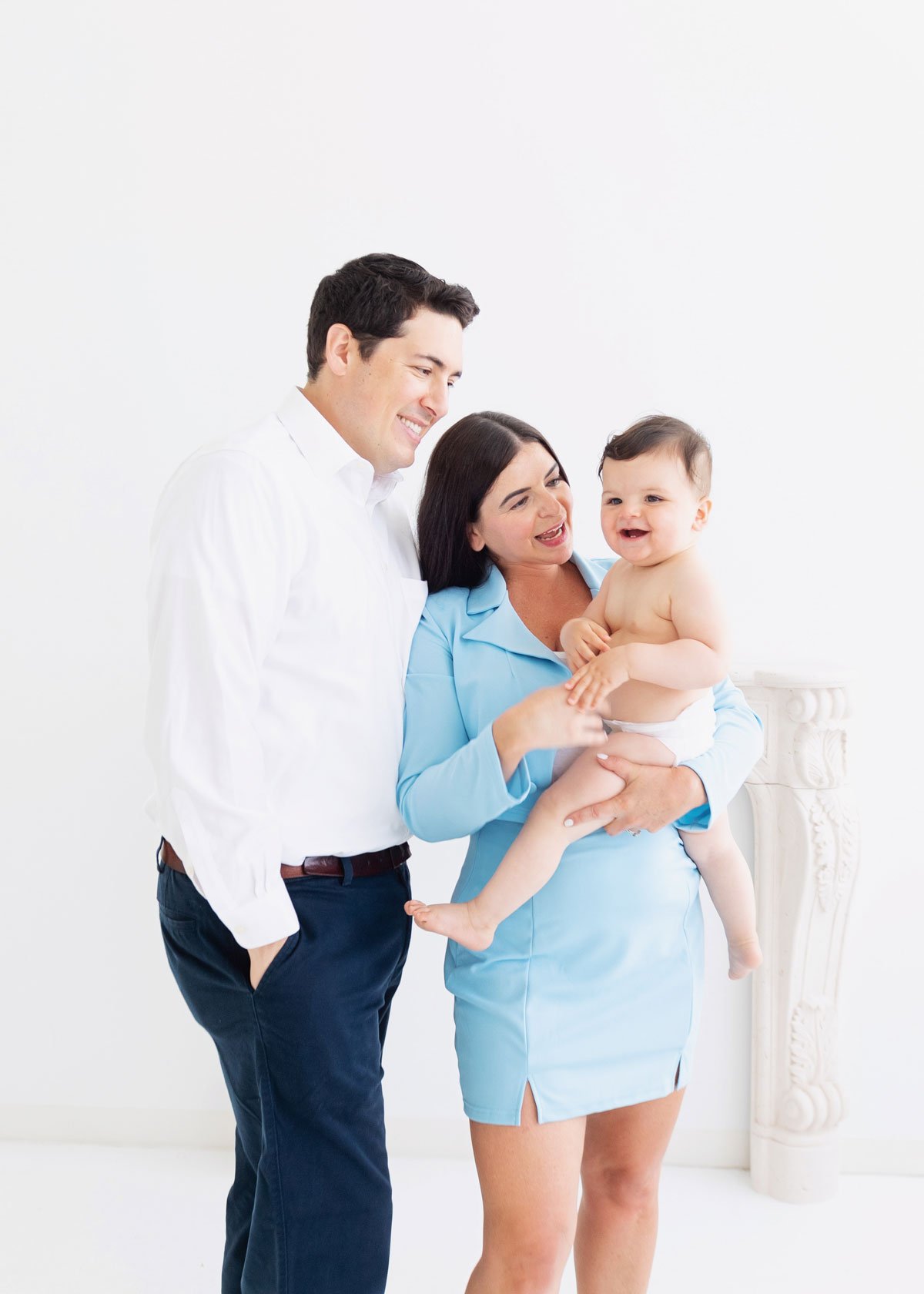 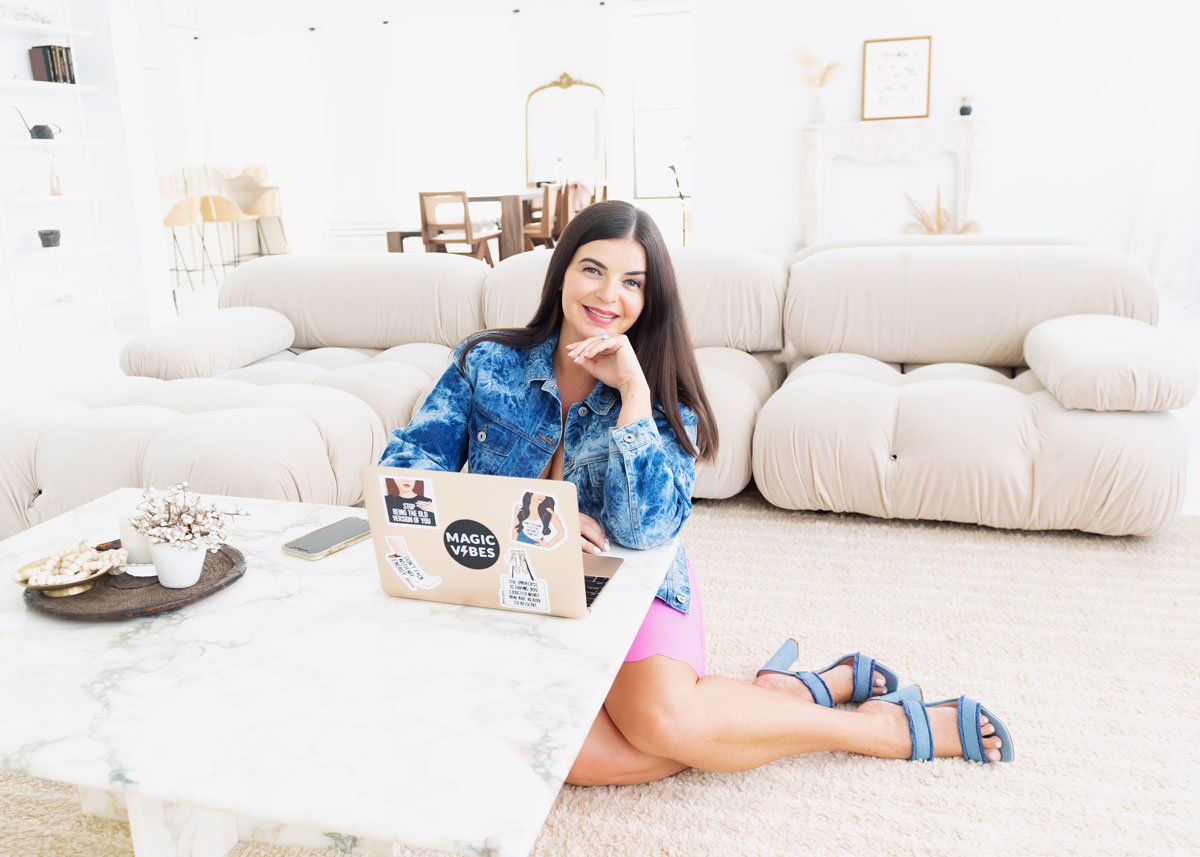 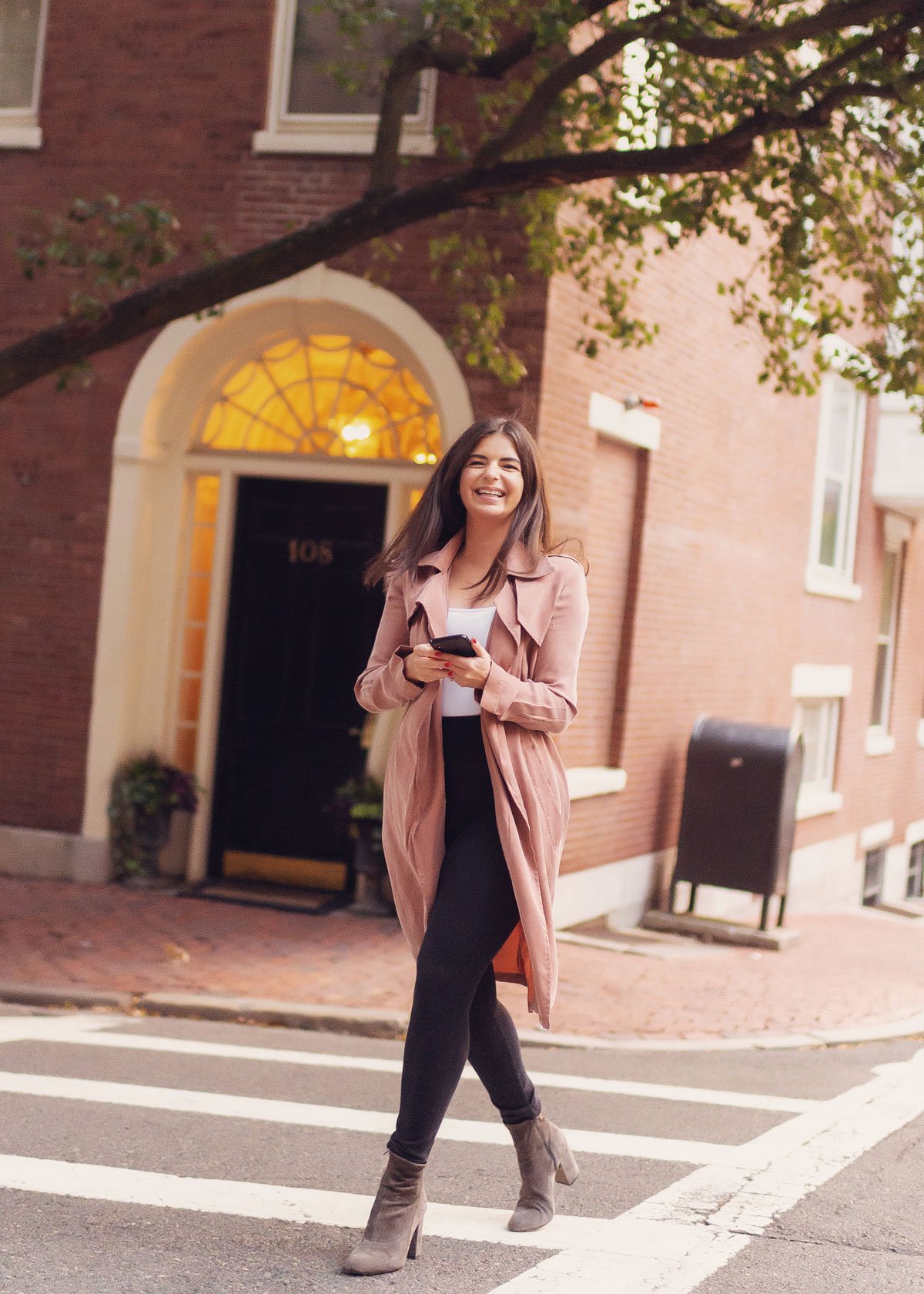 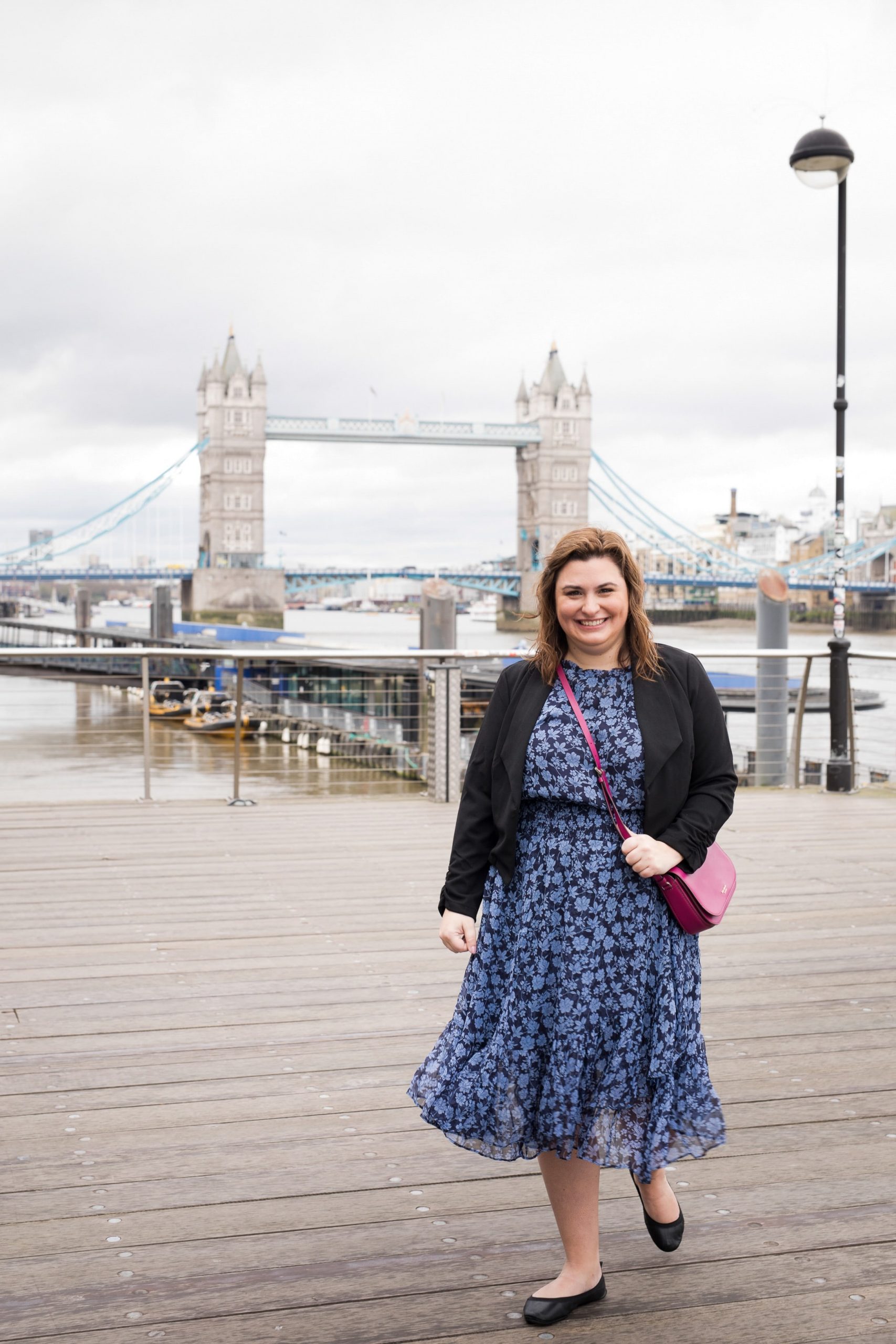